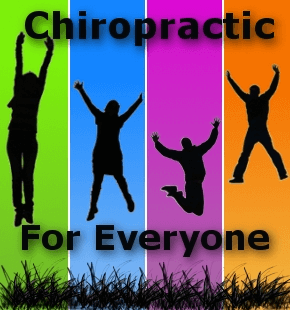 For your future...
For your LIFE...
Choose CHIROPRACTIC.

The Asia-Pacific Chiropractic Journal published the result of a case study which was released on March 17, 2021, documenting the improvement of a young boy who was suffering with the symptoms of Asperger's syndrome. . . .
Read More

The title above comes from a case study released on February 18, 2021, in the Journal of Pediatric, Maternal & Family Health. This case study documents the improvements from chiropractic care of an infant who, prior to chiropractic, was suffering with difficulty feeding, frequent crying and screaming . . .
Read More

The Journal of Physical Therapy Science published the results of a case study in their January 2021 issue that documented the case of a man who was forced to retire from playing ice hockey due to a spinal problem known as spondylolisthesis. After chiropractic care, the man was once again able to resume . . .
Read More

Select either gender icon to search using an anatomical model.